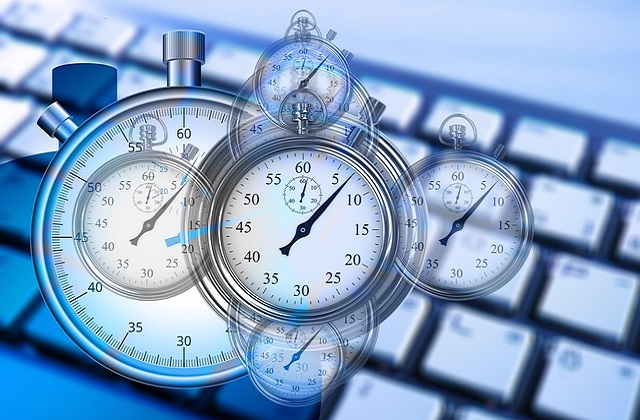 In today’s post I will be showing how to profile the performance of .NET Core applications.

Most developers would be aware of application performance, but most would focus on performance only once an application encounters a bottleneck at some phase of the application. Even smaller applications of low complexity could be challenging, with high repetitions of loops containing calculations, or extensive use of memory allocations and deallocations all contribute towards degrading the performance of an application. With applications that persist in memory for lengthy periods, the degradation of memory can result in memory fragmentation before the application is shutdown and memory is reclaimed. With applications, such as stateless API applications that persist in memory for shorter periods, the degradation of memory would be confined to the application pool of the hosting process, such as IIS. In these cases, a recycling of application pools would reclaim the memory, and would be considered an outage in a production environment. In this post, I will provide some useful advice on the tools that are available in Visual Studio 2019 that allow you to diagnose performance and memory issues, then adjust the source accordingly to optimise memory use.

In a previous post I showed how to analyze memory usage within a .NET Core application. Both memory and performance analysis are recommended as part of a developer’s tool kit during the development and debugging of applications.

In the property pages, select CPU Usage and Enable CPU Profiling as shown:

Apply changes to the configuration.

The above methods are the same methods using StringBuilder and string concatenations that I profiled in my previous post on memory profiling.

Run the application in debug mode. When the first breakpoint is hit, click on Record CPU Profile in the Diagnostic Tools’ Summary tab as shown:

To generate the CPU performance data, we run to the next breakpoint.

When the data has generated, the performance report will display in the CPU Usage tab as shown:

In this case, we can see both methods have run at precisely the same CPU % of 7.14%.

In the CPU session graph, the analyzed section in displayed as a yellow area.

Click on the yellow area of the session graph. The CPU function view will show the section of code that has been analyzed:

From here we can drill down and show the method code block to review the source.

Next, I will check the performance of two additional methods that do pretty much the same thing as the previous two methods, except we will use a list List<T> collection and an immutable list collection, ImmutableList<T> to store and output lists.

The method using a list collection is shown below:

The method using an immutable list collection is shown below:

Like we did for the previous CPU profile, run the application until it hits the initial breakpoint as shown:

Enable CPU profiling again (as it resets after each debug session).

Run to the next breakpoint, which is just after the final new method, CPUStressTest4().

The CPU usage will show below:

Select the method from the function names. The detailed CPU Usage window will open:

You can observe the CPU for the two new methods and compare the respective percentages.

If you are aware of the generic collections used in C#, then we know the List<T> collection is mutable and the equivalent immutable collection ImmutableList<T> append objects to their object instances differently. 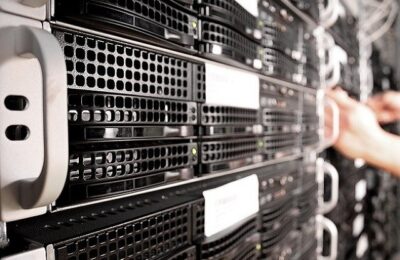 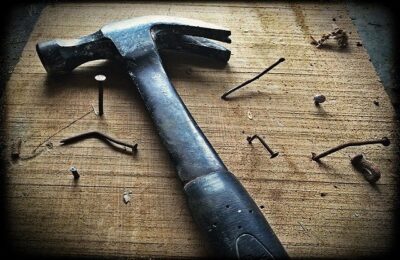