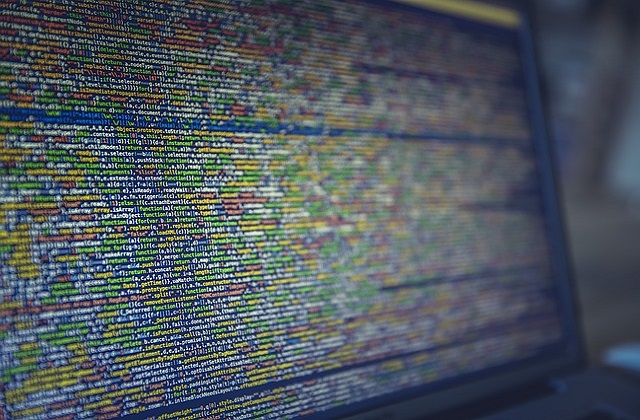 In today’s post I will be explaining what mutability and immutability is in C#.

Normally I would not be delving into language related features, and one reason is that I’ve been told that, and experienced once that this topic is one commonly raised question during an interview. Another reason is that there is confusion between mutability and immutability and value and reference types. I will clear these confusions with a definition and follow with some examples and rationale.

What is an immutable type?

Where a type satisfies the following:

First, I will list the most common immutable and mutable types.

What makes the String type immutable?

When we declare an assigned string:

A string object with the name s, with a value “hi!” is created.

After creation we CANNOT modify the string without having to create a new instance of the string!

When apply a concatenation operation as follows:

What makes an Int type immutable?

When we declare an assigned int variable:

An integer object with the name x, with a value 1 is created.

After creation, can we still modify the integer value without creating a new instance of the variable x?

When we try the following:

As we have with the string type, a new instance is created for variable x, the modified value is copied across to the new instance, and the memory allocated for the original variable is deallocated. The resulting variable with a value of 2 will be a new instance. Essentially the increment is achieved is two steps:

What if most value types like int and string were mutable?

If this were the case, then if we were running our code within a multi-threaded process and the same variable as shown was being modified by two or more threads concurrently:

Then there is the possibility of memory corruption caused by the multiple threads attempting to access and modify a value at the same address space!

For each running thread, a new copy of an immutable variable is made when it is modified. This protects the code from concurrency issues (access violations) but increases the memory usage.

We can force a variable to be immutable read only by using the readonly keyword, as shown:

A variable declared this way can be modified in the following circumstances:

1. Within the declaration itself, such as the following:

2. Within a class constructor, such as the following:

What makes a StringBuilder class mutable?

This is quite beneficial when we are adding or modifying many strings within a variable without having to allocate a new section of memory. When a string is created as follows:

And strings are appended:

What differs between mutable and immutable types when we assign objects?

When we assign two objects that are mutable, such as two different List collections, the reference to the list collection is copied, not the value!

So, in this example:

The above code will output the following:

When we assign two objects that are immutable, such as to different strings, a new instance of the target list is copied, not the reference!

So, in this example:

The above code will output the following:

Other ways we can make collections immutable

We can make collections immutable by using the ImmutableList<T> sealed type from the System.Collections.Immutable namespace.

Other ways we can make classes immutable

A class can be made immutable by using the following methods:

In the example below we create an immutable class that initializes its members through a constructor:

Below is the client that is only permitted to read properties of the immutable class:

I hope the above has been a useful overview and discussion on the difference between immutable and mutable objects in C#. 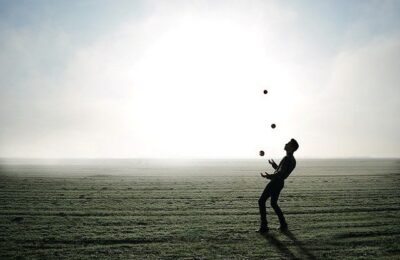 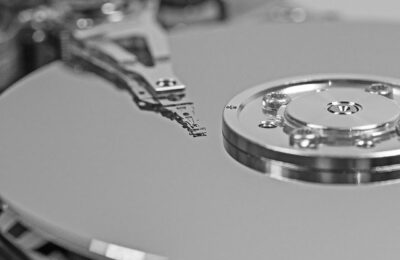