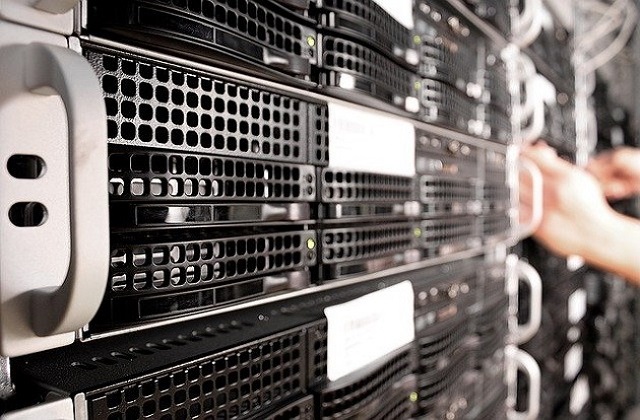 In today’s post I will be showing how to use the GroupBy() extension method to group data within tables using the Entity Framework Core ORM.

When we want to group a table of Loan records by the BookID we could use a LINQ to SQL query to produce the grouped records.

This is done as shown:

In Entity Framework Core we can make use of grouping by using the GroupBy() extension method generates a list of tuples of type IGrouping<TKey, TElement>, where TKey of the key of each element, and TElement is the element being selected.

The basic overload is as shown:

the following key selector obtains the key from the BookID field:

the following element selector obtains the element from the same BookID field:

the following result selector obtains a result value from each group consisting of the key and the count of the books elements that have the matching key:

With our EF data context, we can apply the grouping as shown:

Note: You should avoid doing the following:

as the Loans table, will in cases where it has many records will give an inefficient query.

The following should also be avoided as it will result in an open data reader error:

The error you will get from the SQL Client library is shown below:

Since the LINQ GroupBy() method is not asynchronous (with anonymous typed results) the loans group query and book retrieval:

This can be achieved in the following way:

The group query results will now be able to be processed within our loop. After we generate the resulting tuples of grouped elements, the next step we can transform each grouped result value into a structure that has both the book details and the loan count for the book:

Where our class for storing the results is shown below:

We simply matched our key:

from each grouped result item, retrieved the matching Book record, then populated the loanRanking list with some of the book details (title, author) with the count of the total loans for the book.

When the above is run we can see how the grouping query generates our key and element tuple list as shown:

We can see it is unordered. After we process the grouped records in the foreach loop

Following from this, we can order the resulting records by the highest loan count in descending order so that the highest number of loans is output first.

This is achieved as shown:

The output of our ordered books by highest loans is shown:

As we can see, the GroupBy() LINQ extension method can be applied to our Entity Framework Core data context to grouping a table of data to produce useful outputs that can be utilized in Web API calls and also for report queries. 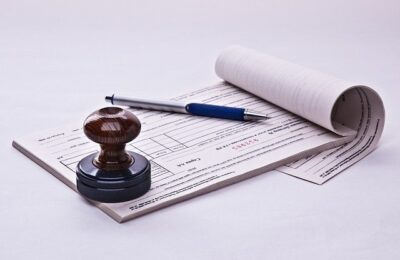 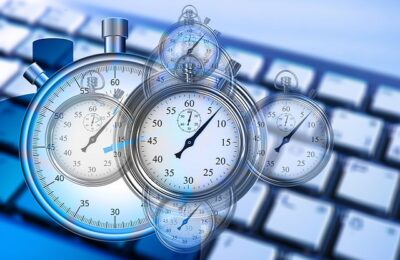