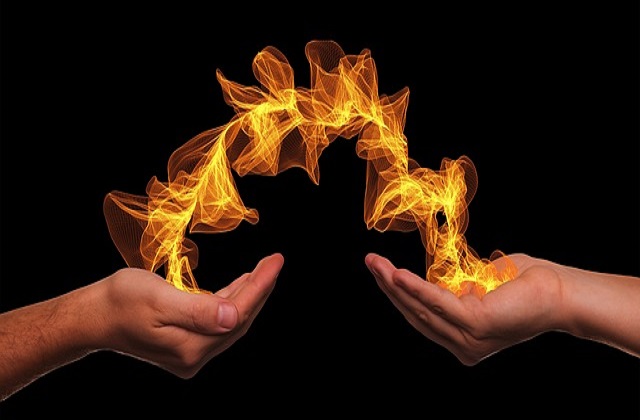 In today’s post I will be discussing how we can exchange data between components within in Angular application.

In a previous post I showed how to refactor components by decoupling them and allowing them to share data between them. However, I did not elaborate on the key feature that was used to achieve the data sharing, and that is the EventEmitter class and Output property decorator.

One of the most common patterns we will encounter when developing Angular components is the data sharing pattern that exists between child and parent component within a component HTML template.

A parent component that hosts a child component, the pattern for the general template structure as shown:

When we have a parent component passing inputs to a child component, the pattern for the template structure is as follows:

Where parentItem is a property from the parent component, and childItem is a setter for the property childItem in the child component.

Within our child component, the starting state for our data commences with the input decorator.

Thereafter, within the child component we can process the input and then produce output to the Output decorator via an EventEmiitter, which I will show later. The other possibility is that the inputs may change. When component inputs change, there is an additional lifecycle hook, which is the OnChanges lifecycle event. We can handle such input event changes through the ngOnChanges() event hook as shown:

Where the SimpleChanges object that holds a collection of the current and previous objects.

Where childEvent is an Output event within the child component that triggers the notification back to the parent component.

The event handler, changedChildData is an event handler within the parent component that receives the data transferred (emitted) from the child component.

In the third template structure, we can make use of the EventEmitter class, which is part of the core Angular library and the Output decorator.

In the child component we are required to import the above as shown:

We then declare an event emitter that will transfer the data, which is an integer in this case, as shown:

The child component in its HTML template through a UI event would then update the data. For example, a user clicked on a button:

then, within an internal event handler can emit a value to the component output variable as shown:

The following diagram encapsulates what I have discussed:

Recall from one of my previous posts, where I showed how we send data to an RxJS Subject, which is an observable. According to the Angular API documentation, an EventEmitter is the Subject RxJS class extended with the emit() method.

Essentially, dataItem is the same data that was emitted from the child component’s Output decorator value.

An example of this can be seen in my post on creating a checkbox group component.

Further details on the Input and Output decorators are mentioned in the Angular guide on input and output parameters.

The above overview explains how to transfer data from a child component to a parent component in both directions (inputs and outputs).

You can see how the above is implemented in the links to some of my previous posts. 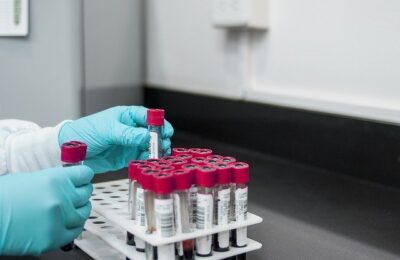 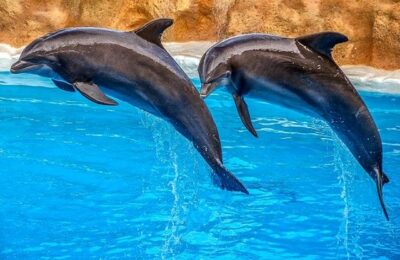