Today I will discuss and show how to use headless testing within an Angular application.

What is headless testing?

Headless testing is used to allow us to run the end-to-end UI tests of a web application without running it with a browser. There are some environments, such as build servers or test servers where it would not be possible to run browsers during testing.

We can unit test a backend service such as Web API without requiring a visible test runner. The results of the test are then published to a continuous integration tool and trigger a deployment to a server that is hosting the service or API. We can do likewise with an invisible UI test runner. All of this is automated, saving the test engineer time to manually run and deploy artifacts to a server environment.

One of the additional benefits of being able to run end to end tests independently without (or decoupling) the browser is to be able to run the tests from within a build test continuous integration tool.

Within Angular, there is built in support for the Karma test harness to be able to launch the tests within Chrome. Within package.json, the package for the Karma Chrome launcher is shown:

In our package.json environment we will need to add an additional script that starts testing with the headless Chrome configuration we setup in our Karma configuration:

Note: From Angular 6 onwards, the option –single-run is no longer available in the command line. It is replaced with the option –watch=false. There is an additional option, singleRun in karma.config.js which allows the tests to be run once without continuously polling for changes:

An additional change we need to make is with the Protractor E2E framework is to allow the headless option to be included when starting the E2E tests within Chrome. We amend chrome options within e2e\protractor.config.js as shown:

To run our headless E2E test we enter the following command:

Typical output is shown below:

The same tests can be run from within a command-prompt with the same result.

To summarize, headless testing is a powerful feature within the Angular environment, which allows developers and test engineers to leverage continuous integration tools to automate test runs for our UI applications in Angular.

In a later post I will show how useful this is when I integrate this with a CI tool.

I hope you found this post interesting and useful. 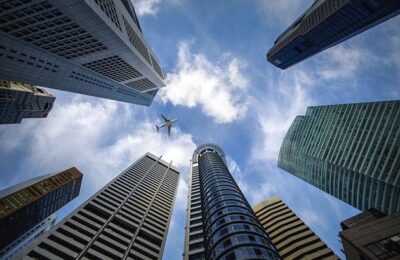 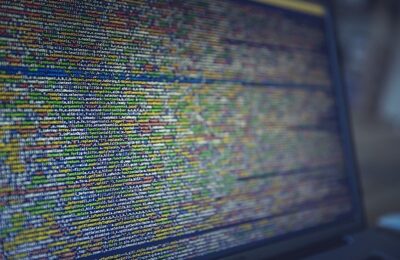